Quests in Alaloth: Champions of the Four Kingdoms consist of a variety of objectives and tasks tied to game progression that the player can acquire and complete throughout the game. The majority of quests in Alaloth are Side Quests — optional activities that can be completed in order to earn additional rewards such as gold and equipment, learn more about the world, and progress side stories. Completing these are not required to complete the game but are very valuable in experiencing what the world of Plamen has to offer. There is one Main Quest which involves unlocking the path to the Fifth Kingdom and confronting Alaloth himself, but this goal is not as straightforward as it seems and will require you to travel across the Four Kingdoms, improving your character as much as you can. There are also Bounties that can be obtained in every major city. These comprise of smaller randomized tasks for additional rewards.

All Quests in Alaloth: Champions of the Four Kingdoms 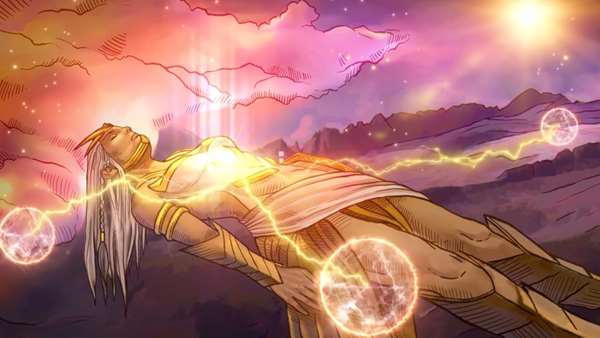 The time has come to rid Plamen of the corruption that infects it. You have been chosen to fulfill a sacred duty, one that will decide the fate of all races. Alaloth must die for mortal-kind to live, failure is not an option that the Four Kingdoms can afford.

Side Quests by Kingdom