Traits in Alaloth: Champions of the Four Kingdoms are one of the characteristics that make up the player character. Traits are special passive bonuses that can be acquired by leveling up and spending your Trait Points. These bonuses provide various useful effects both in and out of combat such as reducing the cooldown of certain Skills, providing a discount at Merchants, improving the amount of gold obtained from loot and more. There are 3 categories of Traits: Personality, Physical and Survival, with each category containing 4 Traits to choose from.

How to acquire Trait Points in Alaloth: Champions of the Four Kingdoms

Each level up will grant you one Trait Point. Choose your Traits wisely as you can only unlock a maximum of 4.

How to Respec Traits in Alaloth: Champions of the Four Kingdoms

If you'd like to change your chosen Traits, you can offer up an Orb of Chaos to the gods at any Shrine in Plamen. Orbs of Chaos are special items that can be purchased from certain Merchants, obtained as loot from completing Fighting Areas, as rewards for completing Quests or finding them out in the world. Shrines are places of worship where the player is resurrected when they are defeated in combat. There are plenty of Shrines scattered across the world of Plamen.

Offering an Orb of Chaos will reset all of your Stat, Trait and Skill Points, allowing you to rebuild these characteristics.

All Traits by Category in Alaloth: Champions of the Four Kingdoms 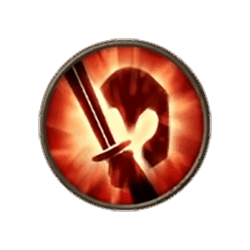 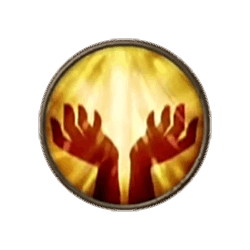 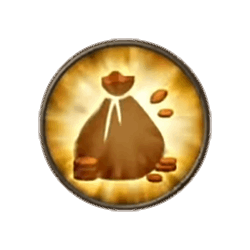 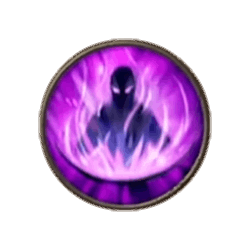 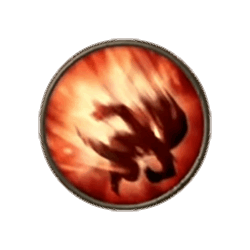 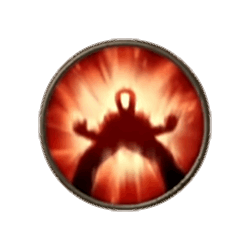 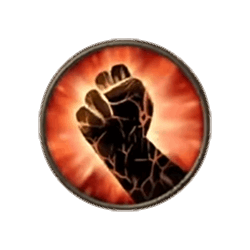 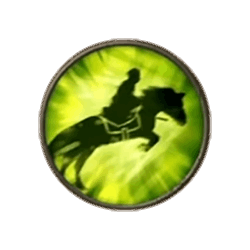 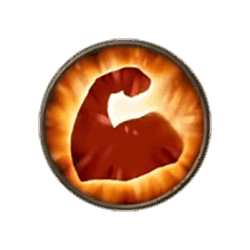 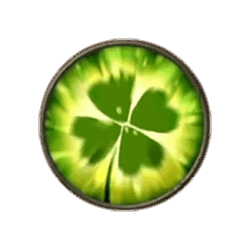 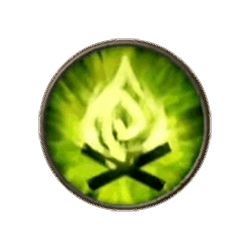