Companions in Alaloth: Champions of the Four Kingdoms are special NPCs that can join the player on their adventure. Companions can be recruited as players come across them and they can be brought along into Fighting Areas to assist the player in combat. These formidable warriors have their own personalities, combat expertise, skills, and each have their own quests with an intriguing backstory that will unfold as players get to know them more. There are a total of 12 Companions in Alaloth, each with a specific condition for recruitment. This page covers all Companions, their abilities, recruitment information and more.

Hiring Companions in Alaloth is as simple as finding their locations and speaking to them but there are certain conditions associated with recruiting these warriors.

There are a total of 12 Companions in Plamen. However, you can only find 4 of them in a single playthrough and which set of Companions are available depends on your moral Alignment. There are 4 Companions each for the

Once hired, Companions can be brought along to assist with Fighting Areas. While you can recruit all 4 Companions available per playthrough, you can only bring a maximum of 2 into combat. You can choose which Companions to bring in the Safe Zones before each Fighting Area.

Companions are controlled by the AI. Each Companion has their own Skill that they can use in Combat. These Skills have varying effects ranging from dealing physical or magical damage, inflicting crowd control effects, to protecting and healing allies. Companions are also equipped with a single-use potion of either the Healing, Magic Armor or Strength boost variant. Companion potions are refilled after every Fighting Area.

Aside from allowing the AI to take control of Companions, they can also be controlled by another player in Local Co-op. This option is unlocked after recruiting your first Companion.

Each Companion has their own Questline which can be started by speaking to them at any Safe Zone before starting a Fighting Area. Completing these quests can shed more light on your Companions' backstories, and may even give unique rewards.

All Companions in Alaloth: Champions of the Four Kingdoms 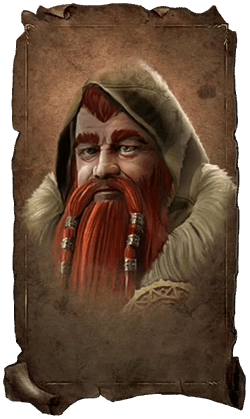 Location:
The Willow Tavern, Val'Rhain (Daytime Only)
Republic of Larastir 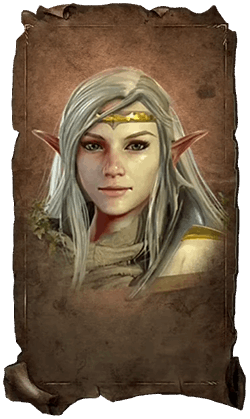 Location:
The Vault Tavern, Naledzir (Daytime Only)
Expanse of Karak-Hohn 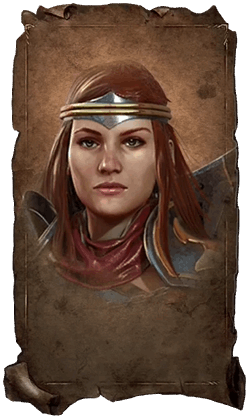 Location:
At the top of the waterfalls in Tears of Light (Daytime Only)
Kingdom of Edherest 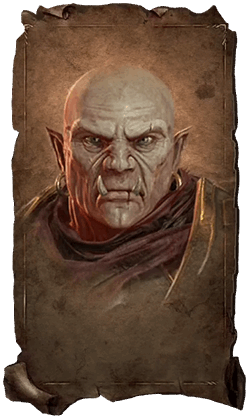 Location:
Bottom-right section of the city of Ballek'Mahl (Daytime Only)
Desolation of Baga 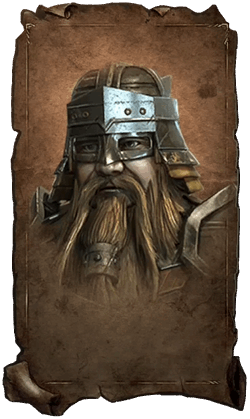 Location:
Outisde the Pig and Pie Tavern, Bardushel (Daytime Only)
Expanse of Karak-Hohn 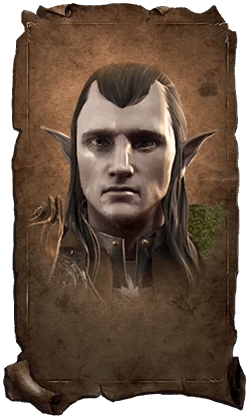 Location:
In the central plaza of the city of Lindorwin (Daytime Only)
Republic of Larastir 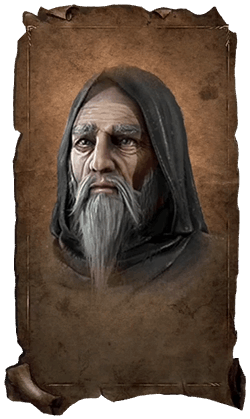 Location:
The Unchained Tavern, Gashak (Daytime Only)
Desolation of Baga 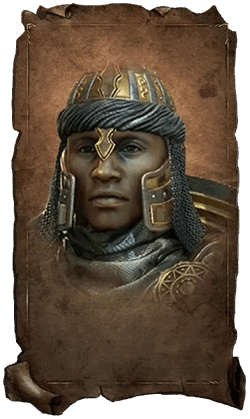 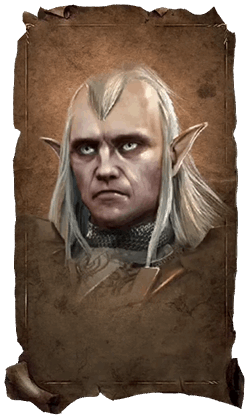 Location:
Northwest section of the Gloworm Caves (Nighttime Only)
Republic of Larastir 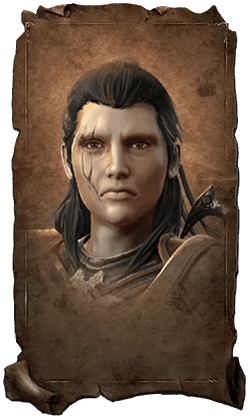 Location:
Outisde a building in the upper-east section of the town of Baystone (Nighttime Only)
Kingdom of Edherest 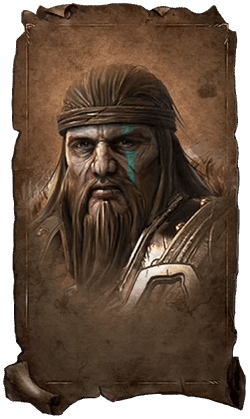 Location:
At the edge of the cliffs in Bingel Lady of the Sky (Nighttime Only)
Expanse of Karak-Hohn 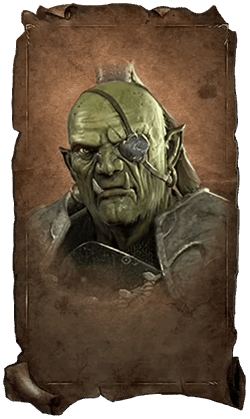